I Want to be an Astronaut (NOT!) 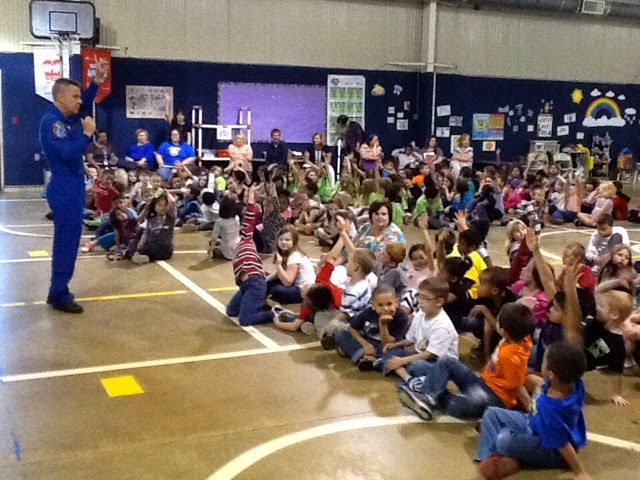 Today at Valmead we had the privilege of having a real live astronaut at our school.  Not only was it cool having a celebrity, but he really knew how to keep an audience of little kids interested. Our astronaut, Duane Carey, flew on the Space Shuttle Columbia. 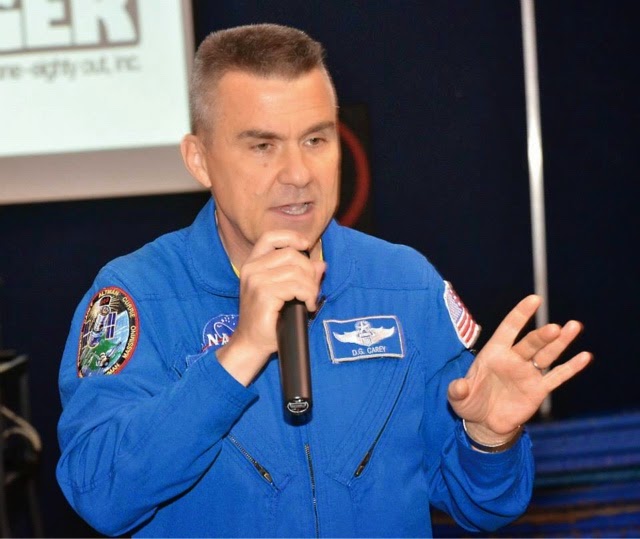 He showed a video he made during his flight demonstrating how they ate and slept and used the bathroom in space -- all things the kids were interested in.

He answered their questions, and when one little boy asked what it was like to blast off into space, he brought him up front and showed what it was like with vibrations and pressure. He told how the astronauts have to wear a diaper -- ew -- while they are waiting for the launch because they can't get up and go to the bathroom then. 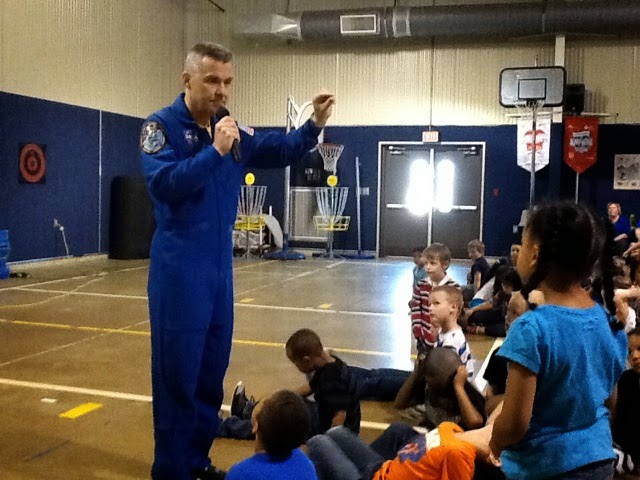 After the presentation, I took the children to the playground where they pretended to blast off into space and everything on the playground became a rocket ship. 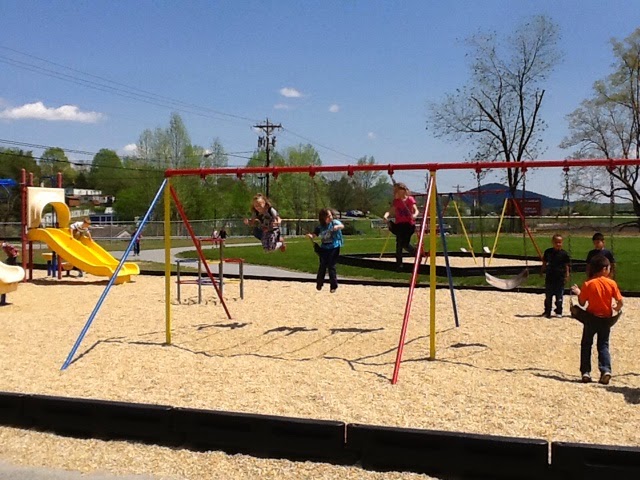 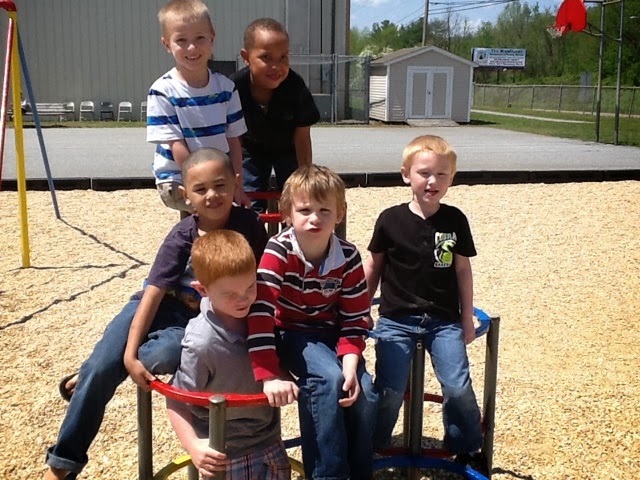 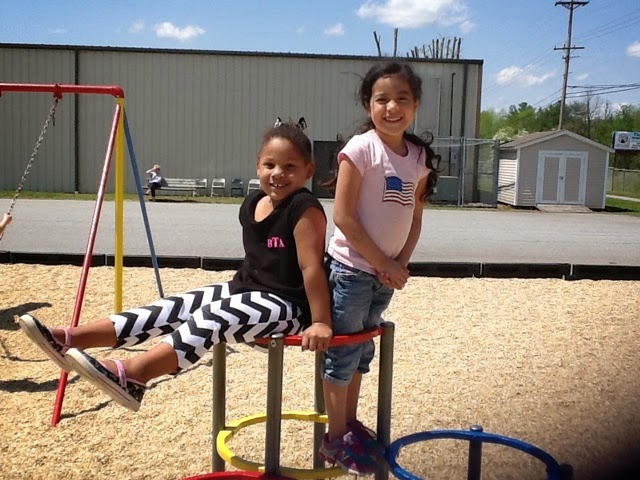 After playing, the children drew pictures and wrote stories about the astronaut. Some were so enthusiastic that they asked for more paper so they could write a second page!! 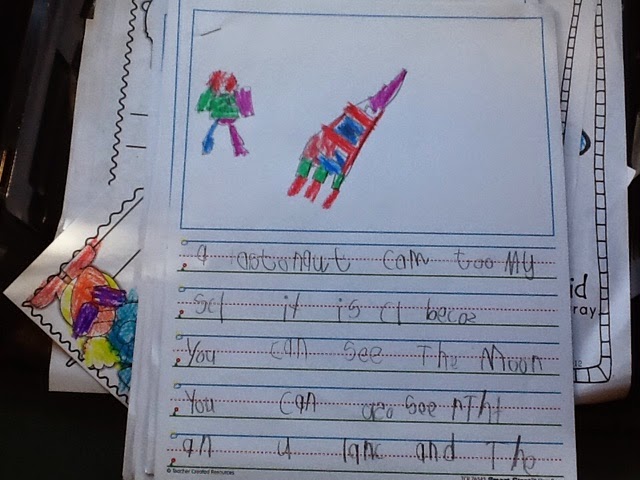 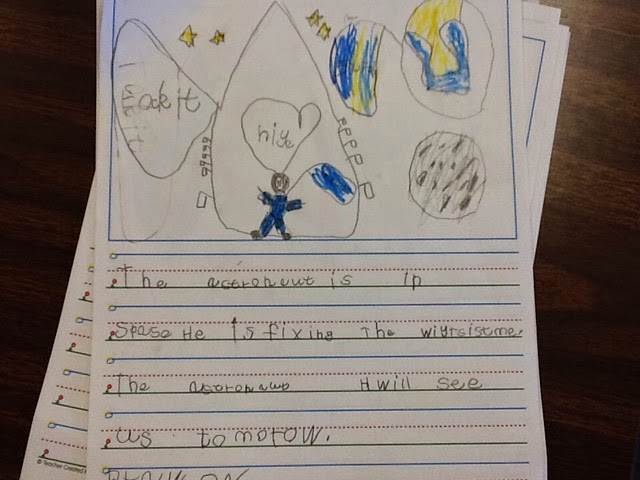 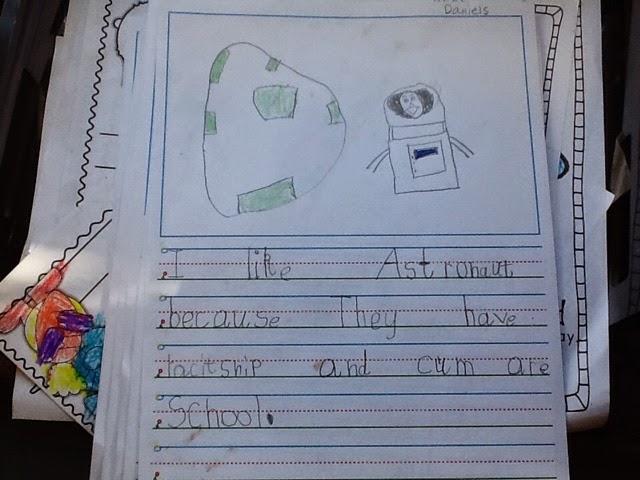 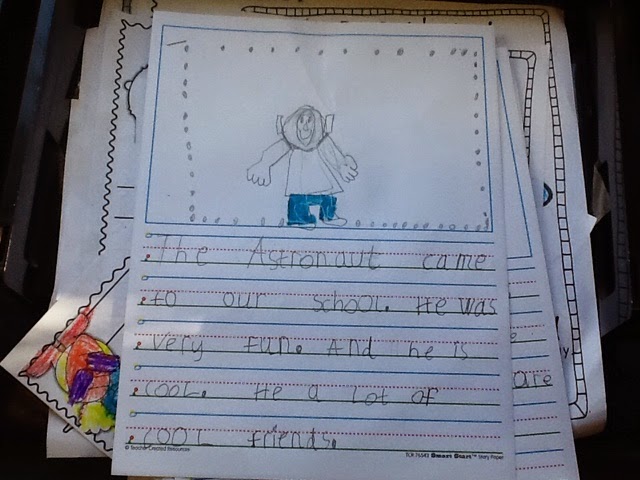 On the way to the bus, one of my little boys said,"I want to be an astronaut when I grow up!" We are thankful to Mrs. Mood for arranging this inspiring event. 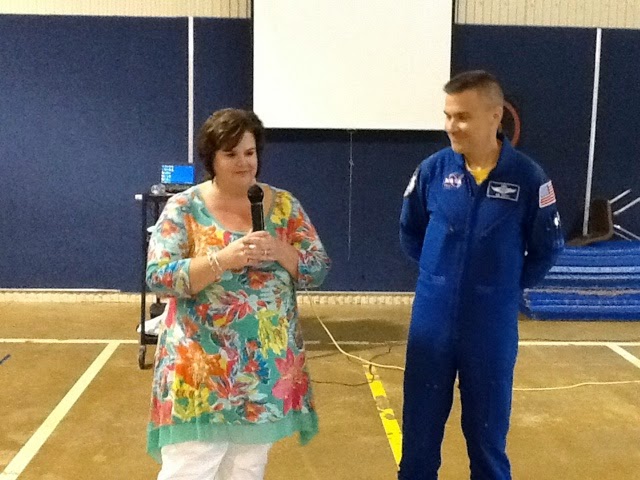 A Few of My Favorite Blogs